T H E Ο D O R O S II
by the Mercy of God, Pope and Patriarch of Alexandria and All Africa,
to the plenitude of our Apostolic and Patriarchal throne,
Grace and Mercy and Peace of our Lord and God and Saviour, Jesus Christ, Risen from the dead.

I am addressing you my Easter message from the country where the Son and Word of God the Father, made His first steps; from the country where Our Lord, chased away by the fury of Herod, lived as a peregrinating immigrant the early years of His life; a life only temporarily earthy and mortal, as it was demonstra ted by His Resurrection, which conclusively won death.


I am addressing you my Easter message from Egypt which once again found itself at the forefront of historical developments. This time because its people arose from the graves of political and social injustice; because its people demanded peacefully and won the right of living respectably, the right of speaking and acting freely; because its people inspired worldwide admiration by converting the uncertainty and the fear of radical change into an explosion of dignity and hope.


My thought is with those who sacrifice their right to personal freedom in order to survive; with those who fall into the hands of human traffickers and are coerced into being trafficked and becoming subject to any kind of exploitation.

At this night of Resurrection, my thought is with the victims of trafficking; of this modern form of slavery; of this crime against humanity that shames us all.


During one of my missionary trips in West Africa, I met a woman who had been "purchased" and "sold". Her words shatter ed me; she said to me: "They stole my life ...I will never get it back." The way she was looking at me, shook me. In her eyes I saw demerit, fear, and shame. In her eyes it was being reflected an entire continent bleeding from the drain of valuable human resources.


I felt puzzled. Is it possible, when transport and labor markets are being globalized, developed countries to raise walls impenetrable to non-privileged? Is it possible the enforcement of more and more restrictive measures to convert the hope of a decent life into a marketable product? Is it possible the desperate need for work to make people giving their own freedom in gage?


Our Mission does its best so as to safeguard the vulnerable population groups of women and children; the main victims of modern slave trade. It gives priority to securing livelihoods an d to promoting education. It stands by the weak people so as them to gain self-confidence. It creates local support networks so as people not to be lured by the sirens of fake promises.

I deeply fear however, that the flood of despair sooner or later will become unstoppable. It is time to deal locally with circumstances from which they are trying to escape all those who choose to be trafficked and be lost in the dark waters of exploitation. It is time to give to every human being, as personal existence, as complete and perfect image of God, the means to freely decide for his or her life. And it is time, hard though it sounds, some in name only Christians to stop exploiting these beleaguered people in every way.

Let therefore the powe rful of this earth not forget the words of the Nobel laureate novelist Gabriel Garcia Marquez: "A man only has the right to look down on another man when it is to help him to stand up". Only when love towards our fellow humans ceases to have conventional limits; only when we realize that the reason to exist is based on the coexistence with the others; then only it will nest again in our hearts, not just the joy for the Resurrection of our Lord, yet also the joy for the revival of our humanity. 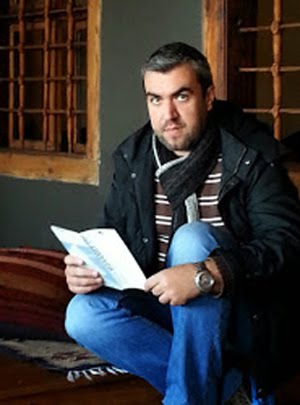 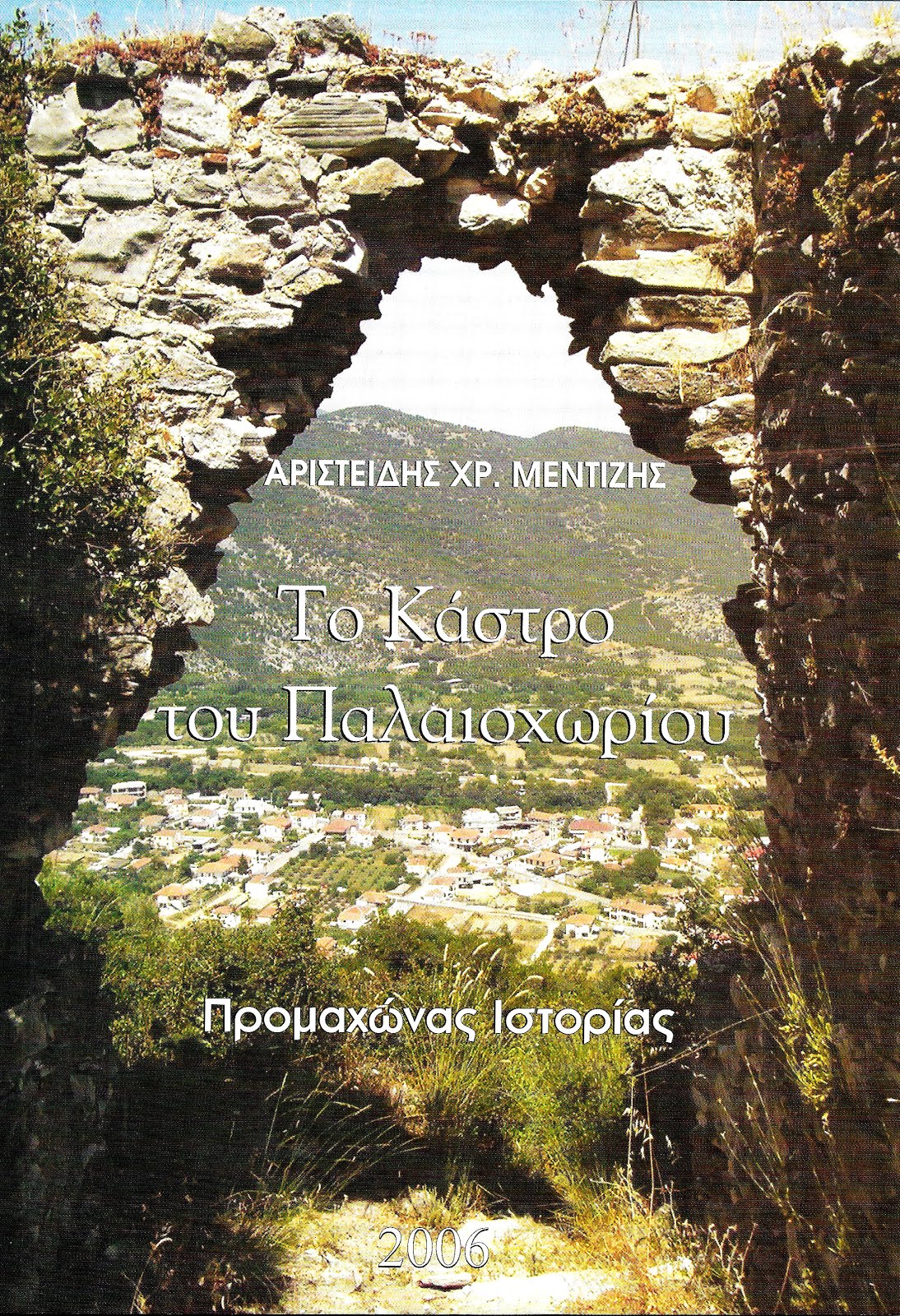 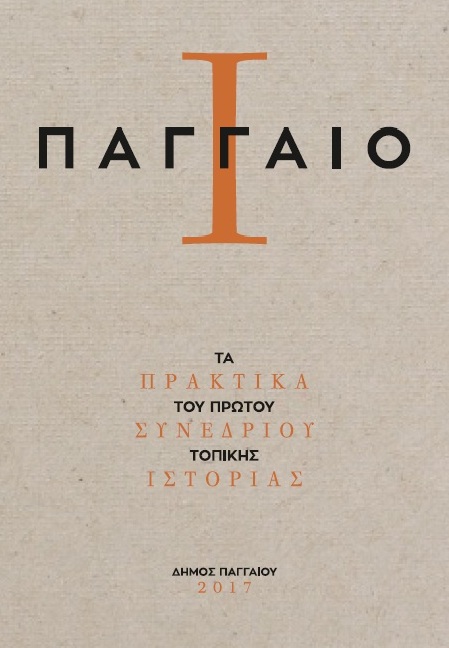 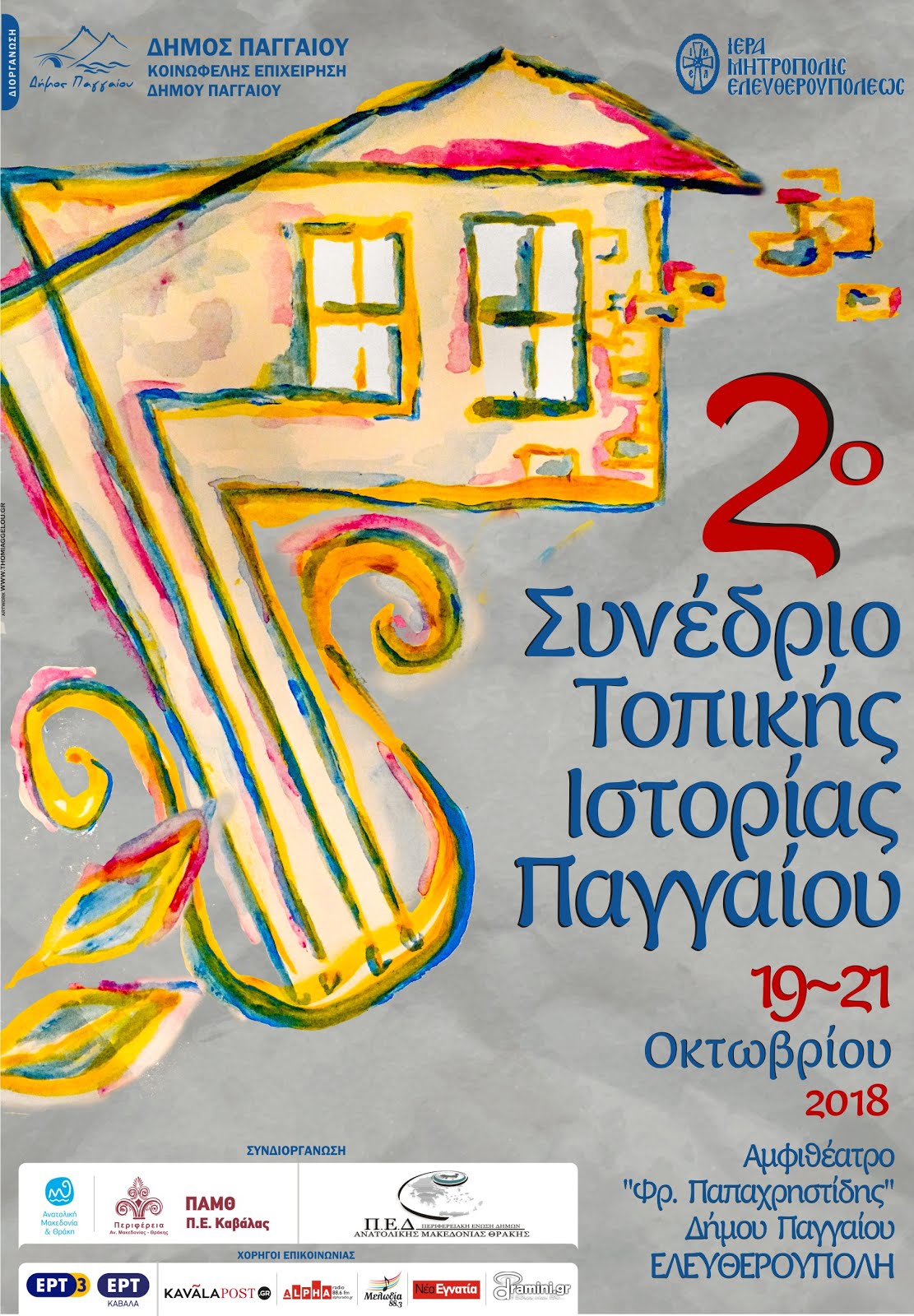 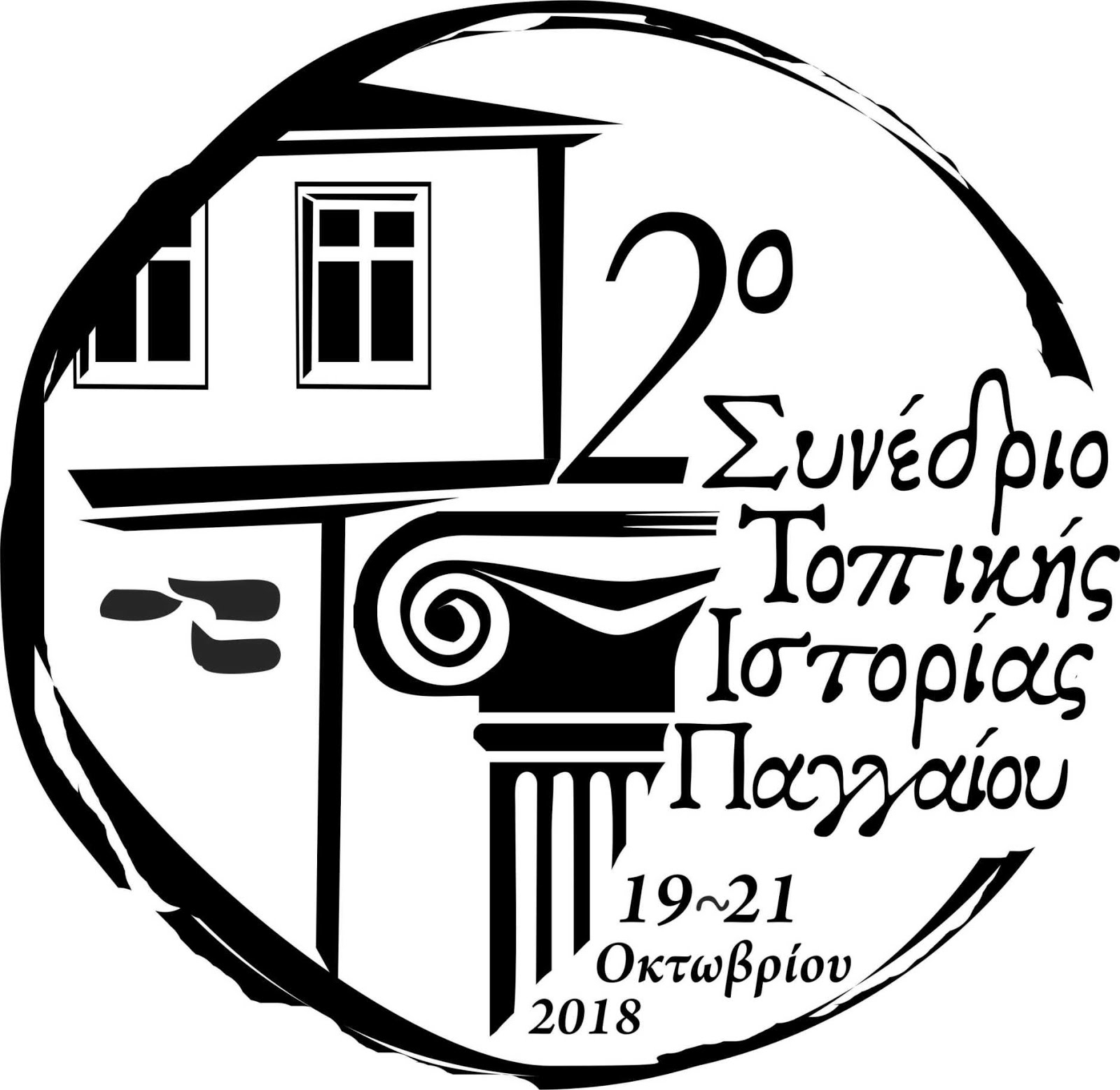 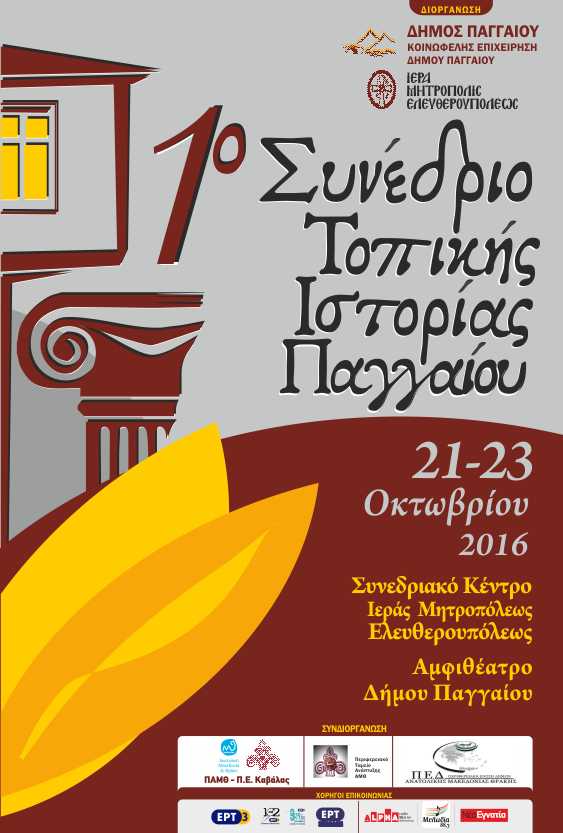 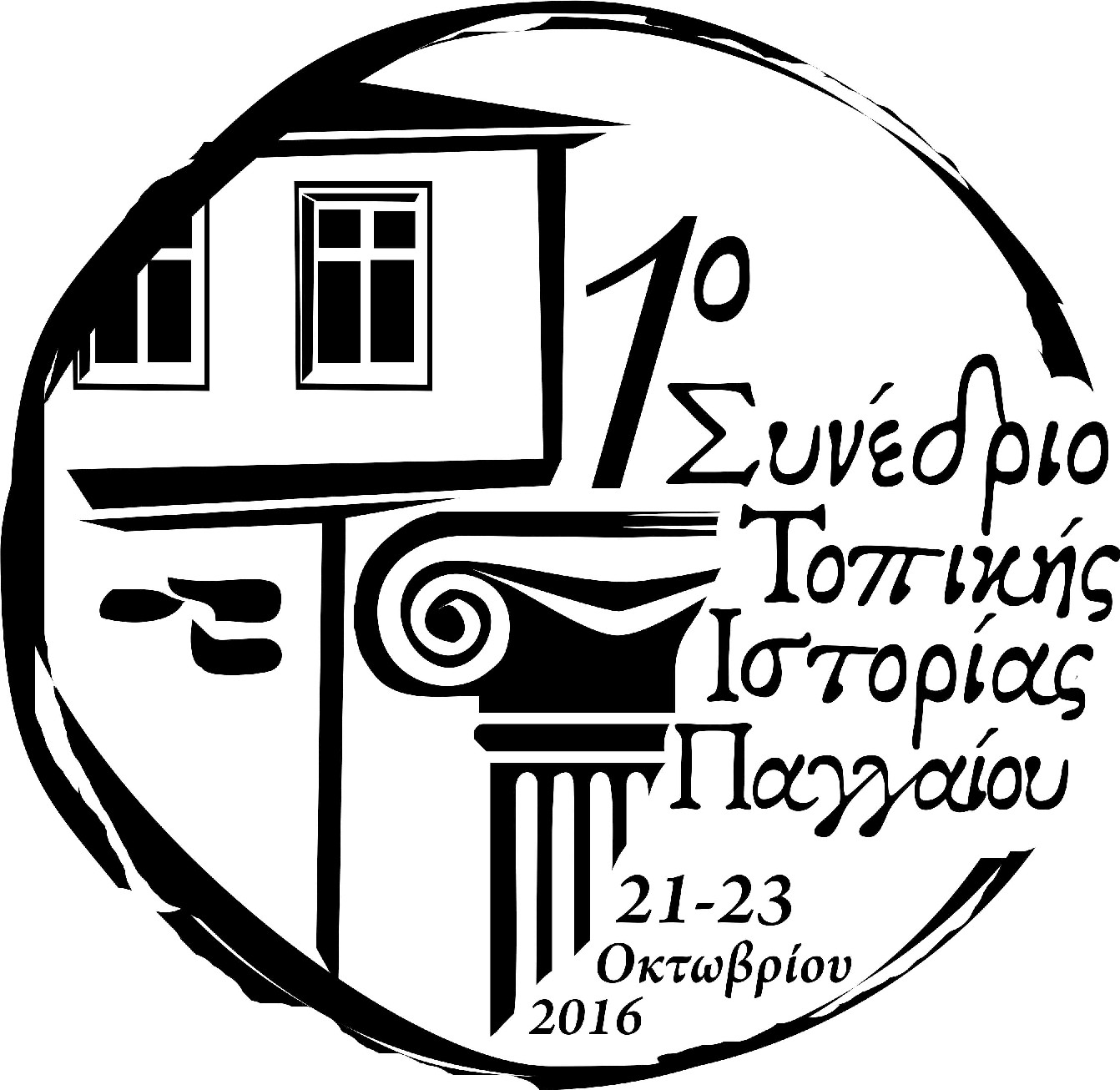 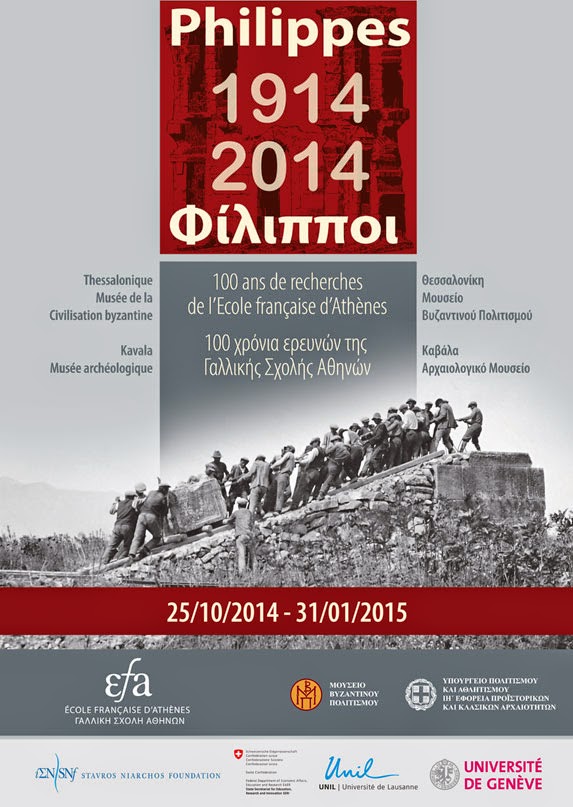